Breaking away from the orthodox concepts of feminists, Vatsala creates, volitional
Female characters, who, with their inborn strength, rears a feminine life, and stands erect, in a social situation, where females want social and emotional supportive, in their vulnerable existence. They want not to exist but to live of their own strength, married or not married. Ammu kutty, the Panchayat President, tries to weld her life as a political worker and a housewife in her own way, for which she make use of her social sensitivity.
The servility of a woman, who indeed, is educated, is a shame for the household as well. The author is not only compassionate with the women characters, which not a thing to be coveted, but she finds out seeds of strength inherent in them, in their social setup, even. Women are blind to their capacities as elephants are. 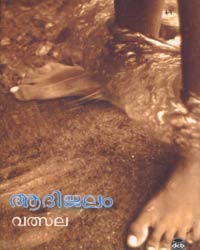 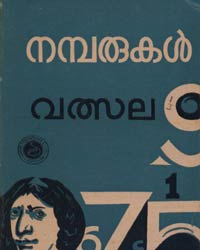 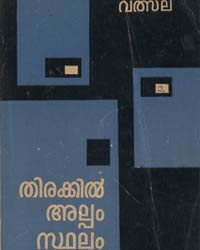 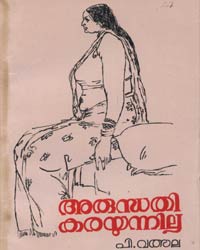 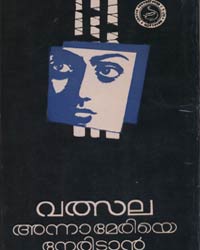 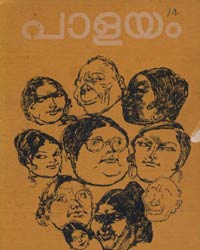 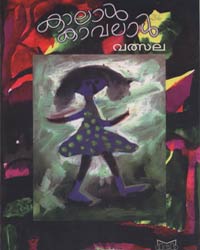