But for a writer, the title of the novel, could have been .kalapam or Struggle, There were a number of agrarian riots or religious struggles in the history of South Malabar. But a n author is concerned with not the wars fought in places, but with the life experiences of those who suffered or witness the events occurred during or after real wars fought. Everywhere in the world, it was the women and children and the people related were the victims of sufferings, and loss. A writer is not concerned with the success or failure of struggles, but with the emotional factors which have a lasting effect. The noel content is such.
“A socially important drama is being enacted in the plot. There is a chance for making type characters. But the writer has revealed a befitting approach in creating the men and women who move through various situations which is the most commendable thing. The Muslim community does not act in a unilateral way. There different people who favour and involve in the riots, and others who shudder at the events. She has found out the minute differences among them.
Muhammed Musaliar, who is ecstatic in the Islamic renovation, is not disturbed by the rough realities formed by the riots. He does not want to wound the conventional calm of the rustic people. He was entangled by the eloquence of the black-coated man. He is enchanted by his daughter Aminakuty’s romantic innocence, her poetic question, that the religion of her goat, if it is a Hindu or Musalman is formed out of her childish innocence. But her life turns out a tragedy.

Malunni is her friend. They do not know the un touchable factor of religions each other. We beget the healthy emotional relations through their lives. Kderunni’s love for human beings is beyond any definition. No religion or caste is an obstacle before him, when he scooped the Kovilamma out of the rushing river. The chains of hundreds of years old made by us in the name of religion do not prevent his love for human beings .But Athruman Haji is in the direction of power. His misuses the religion and men for his selfish attainments. 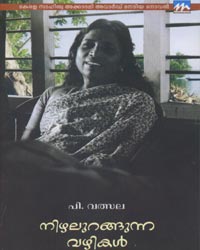 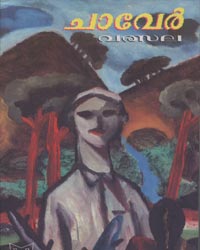